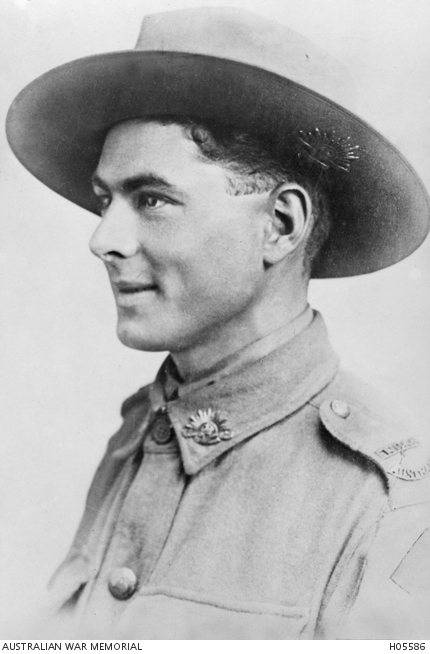 Name on ROH: A. McMILLAN

Abraham McManus arrived in Belgium in September 1916 via Egypt and England. In August 1917, following leave in England, he re-joined his unit in Belgium and 19 days later was severely wounded by shellfire at Westhoek Ridge. He died on the way to Menin Road Ambulance Station where he was buried. He was only 20.