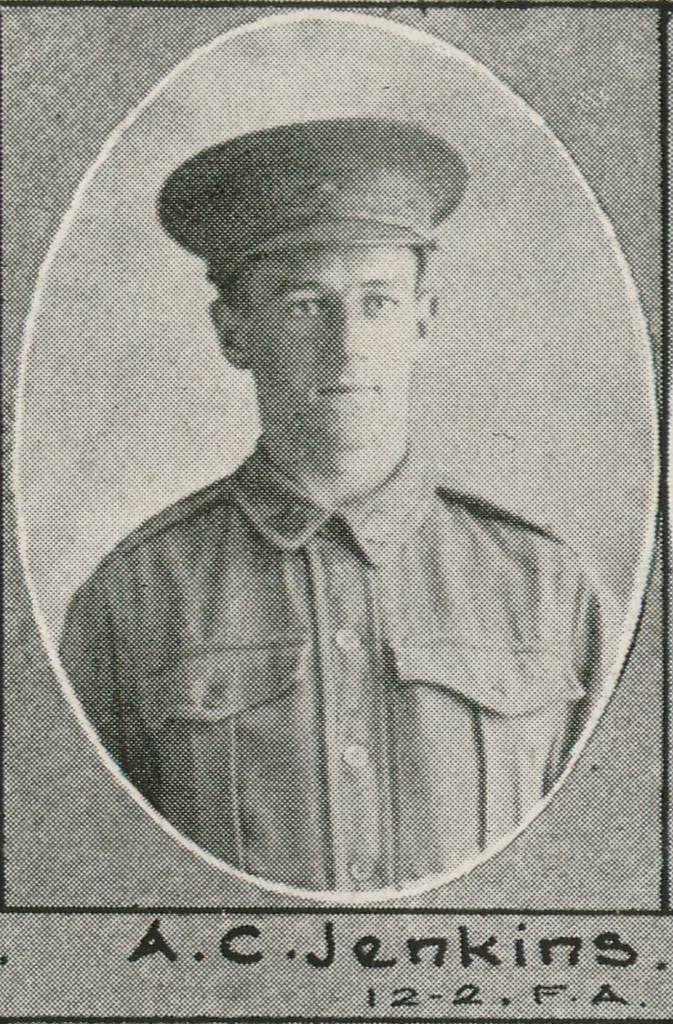 Alexander Jenkins arrived in Egypt in March 1916. He transferred to the 15th Australian Field Ambulance and arrived in France in June. He became ill in December and after several weeks in hospital was diagnosed with nephritis and transferred to the British Military Hospital at Colchester in March 1917. He was invalided to Australia in May. He died in Toowoomba two years later from chronic nephritis that was "attributable to his war service". He was 22.