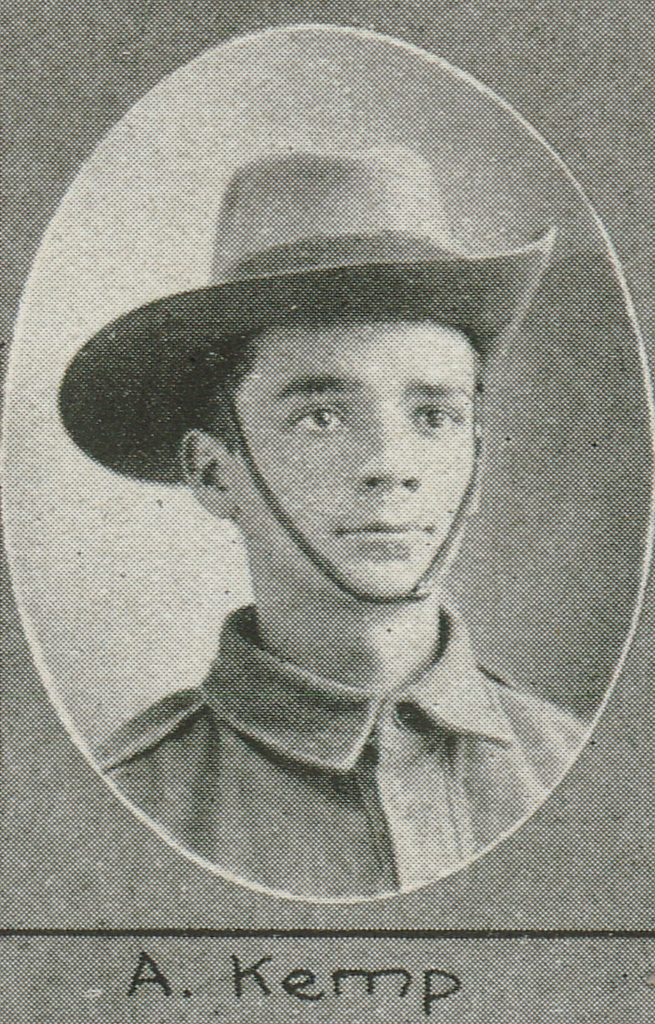 Alexander Kemp arrived at Gallipoli in September 1915. Twelve days later he was wounded in the head and taken to the 13th Casualty Clearing Station where he died of his wounds. He had recently turned 20.