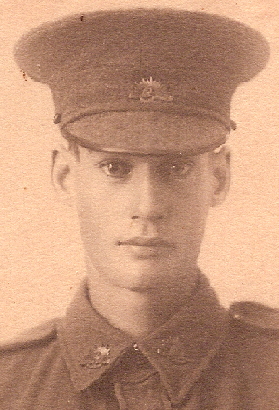 Alexander “Sandy” Raff arrived in France in September 1917. He was soon in the frontlines in Belgium where he earned the Military Medal. In December he was one of ten volunteers accepted for officer cadetships with the Indian Army. In February 1918 in London he was discharged to join the Indian Army and embarked for India as a Lieutenant with the 29th Lancers.

Military Medal citation: “His Majesty the King has been graciously pleased to award the Military Medal for bravery in the Field.” (Awarded 9 November 1917)