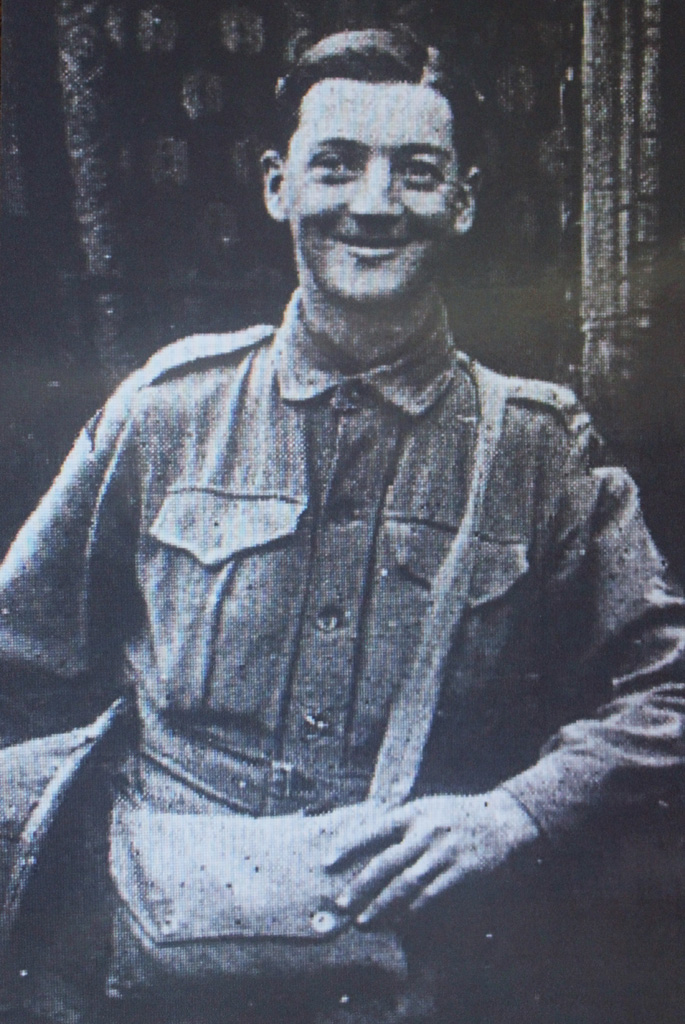 Archie Ball served at Gallipoli in November and December 1915. He arrived in France from Egypt n March 1916. He was reported missing in action following vicious fighting at Pozieres on 29 July 1916. It was later confirmed he had been killed in action and buried in the battlefield. He was only 20. After the war his grave could not be found.