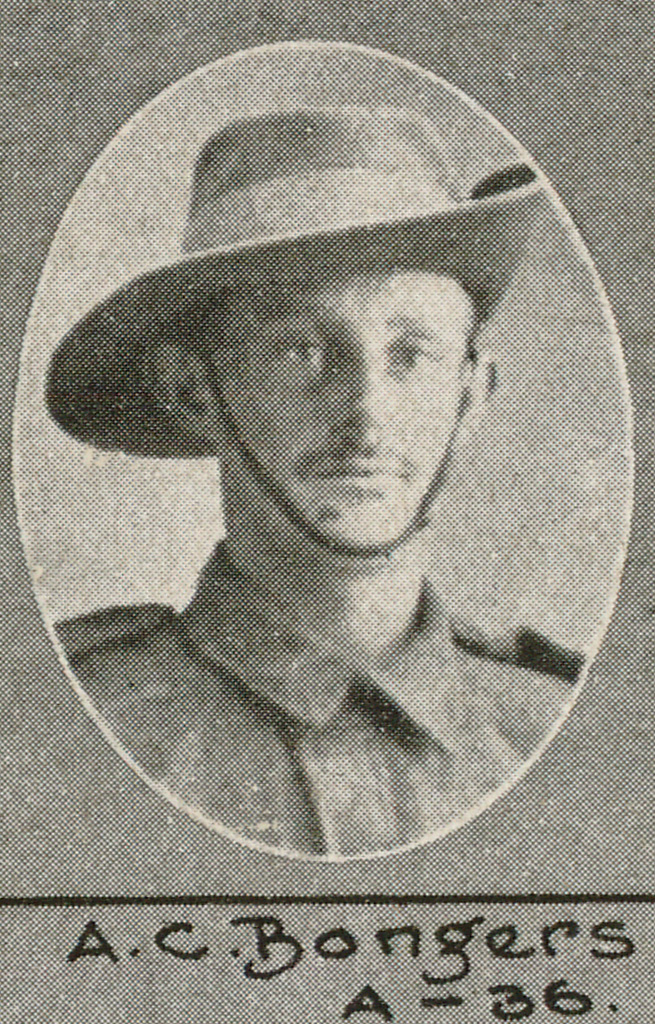 Arthur Bongers arrived in France in November 1916. In July 1917 he became ill and was invalided to London’s Passmore Edwards Hospital. He re-joined his unit in France in February 1918 but returned to England in July following a nervous breakdown. He was invalided to Australia in August and discharged in December.