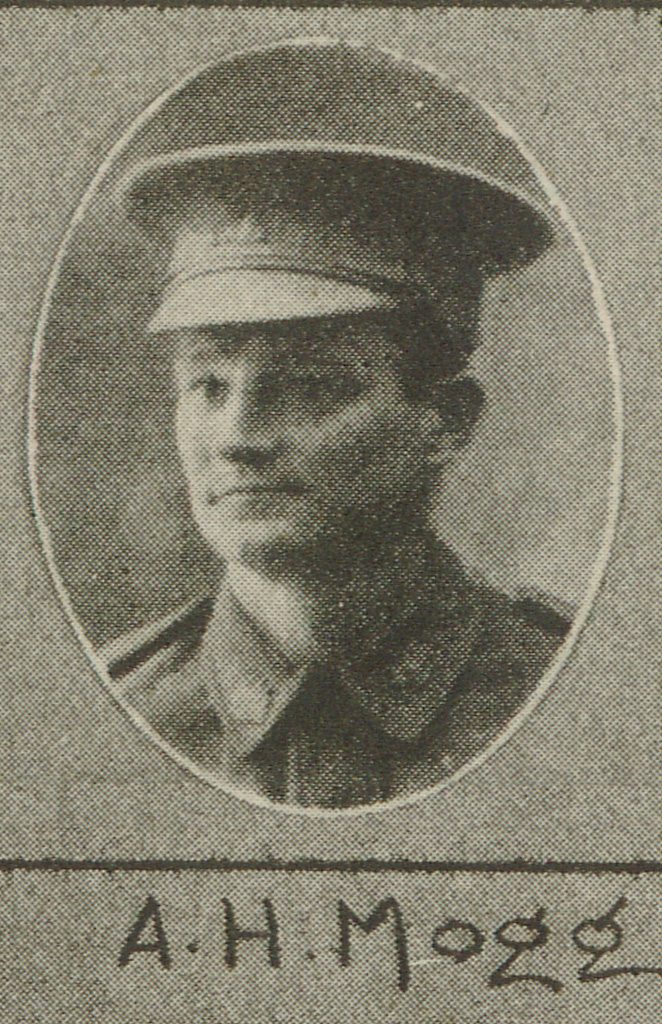 Arthur Mogg arrived in France in February 1917. In April he developed trench feet and was sent to Birmingham’s Southern General Hospital, re-joining his unit in France in September. On 26 April 1918 he was caught in a mustard gas attack and invalided to Stourbridge Hospital where he died on 6 May. He was buried at Stourbridge Cemetery three days later.