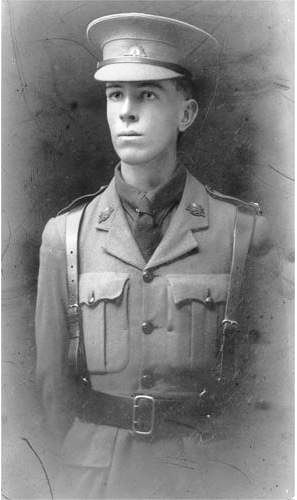 Arthur Warren arrived at Gallipoli in May 1915 and in September was promoted to Lieutenant. In Egypt in March 1916 he was promoted to Captain and arrived with his unit in France in April. Two months later he was killed in action near Fleurbaix and was buried in the village the same day. He was only 21.