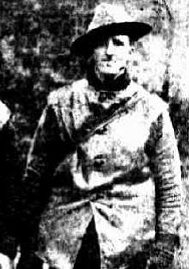 Austin Carrigg arrived in France in March 1917. In June he was wounded in action at Messines and invalided to Shorncliffe Military Hospital in Kent. In May 1918 he was badly gassed and hospitalised in France. He returned to Australia in September 1919 and was discharged in December. On 7 March 1921 he became ill at his family home and was admitted to St Denis’ Private Hospital in Toowoomba where he died four days later, aged 27. He was buried at Toowoomba Cemetery, the eighth locally buried WW1 soldier recognised by the Commonwealth War Graves Commission.