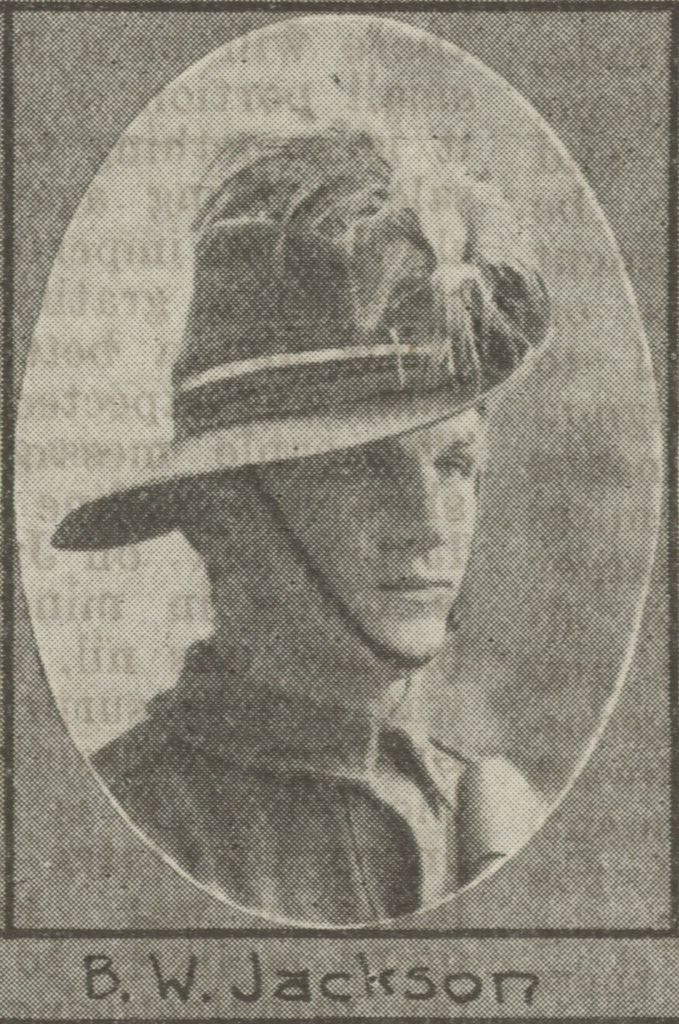 Military Medal citation: "This N.C.O. was in charge of a party of pack mules bringing ammunition to guns on the 6th October 1917, in the vicinity of Westhoek. Several mules became bogged in shell holes and mud. After delivering all the ammunition this N.C.O. returned and succeeded, in spite of heavy shelling, in saving all his animals and getting all the ammunition to the guns. His conduct was a fine example of bravery, devotion to duty, and is worthy of special recognition." (Awarded 27 November 1917)