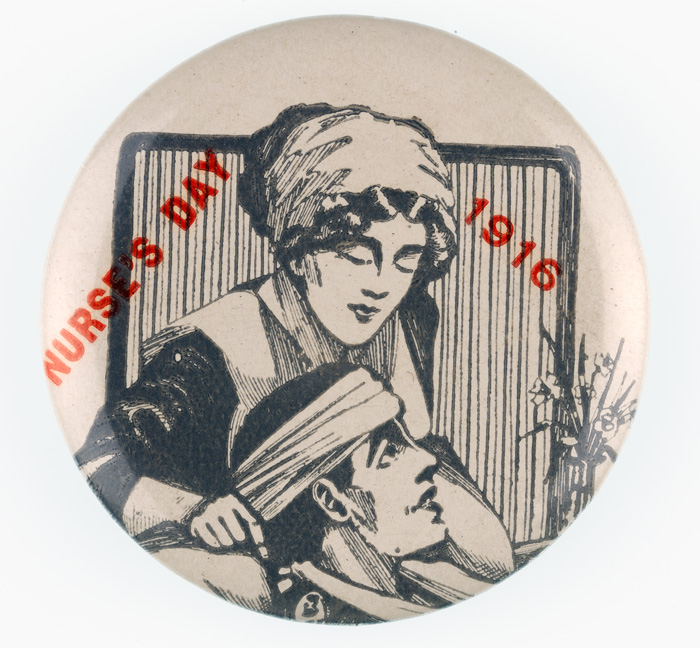 Elizabeth Brennan was matron of Gladstone Hospital for some years. In 1901 she married Henry William Southern McCann of Toowoomba. During WW1 only single nurses could join the Australian Army Nursing Service so, in February 1916, she travelled independently to England "to offer herself for military nursing or any war work." She discovered there was a surplus of nurses so decided to work in munitions and became an "overlooker" in a cartridge factory in London. It is unknown when she returned to Australia.