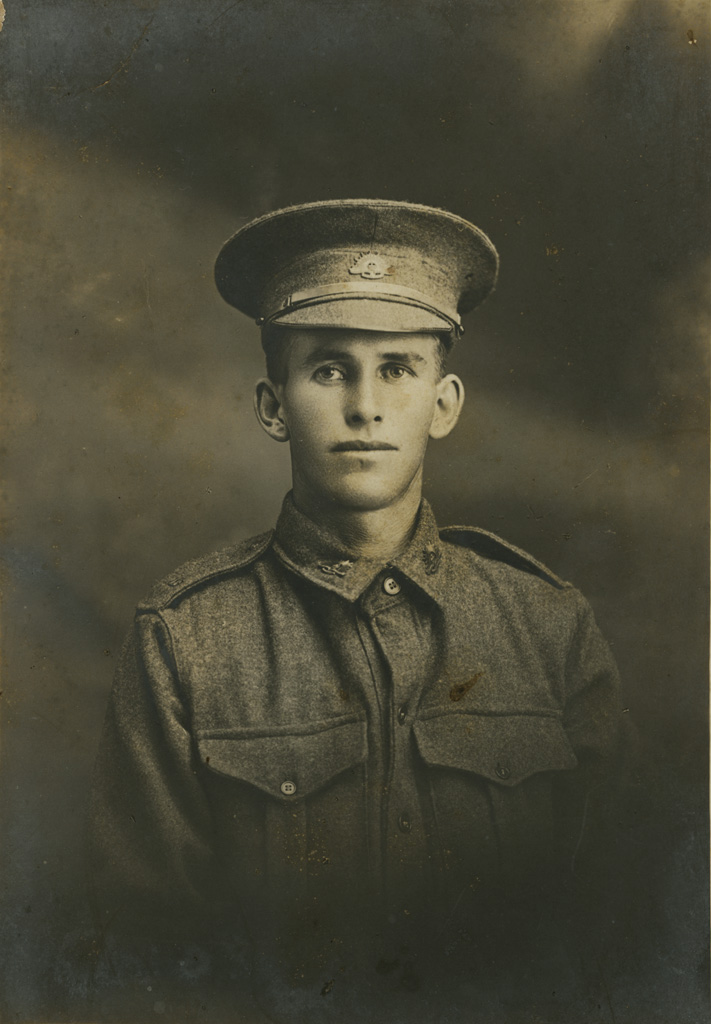 Charles Martyn arrived in France in April 1917. He was killed in action in Belgium on 20 September at Polygon Wood and buried nearby. After the war his remains were located and re-interred at Hooge Crater Cemetery