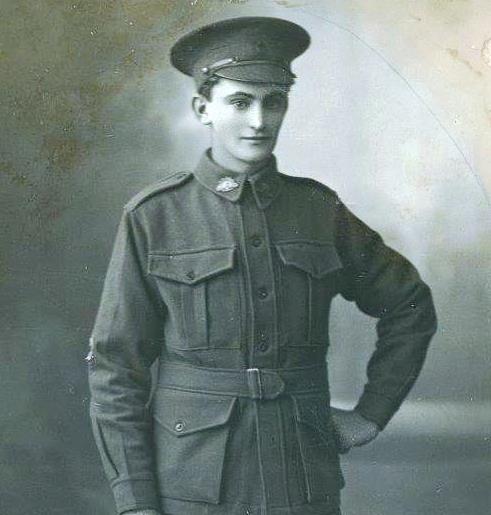 Charles Petersen arrived in France in December 1917 where he was reassigned to reinforce the 41st Battalion. In March 1918 at Sailly-Le-Sec he was severely wounded in action by a gunshot to his left thigh. He was admitted to hospital at Camiers then in May was transferred to 1st Eastern General Hospital at Cambridge where his leg was amputated. He was invalided to Australia in January 1919. He was only 21.