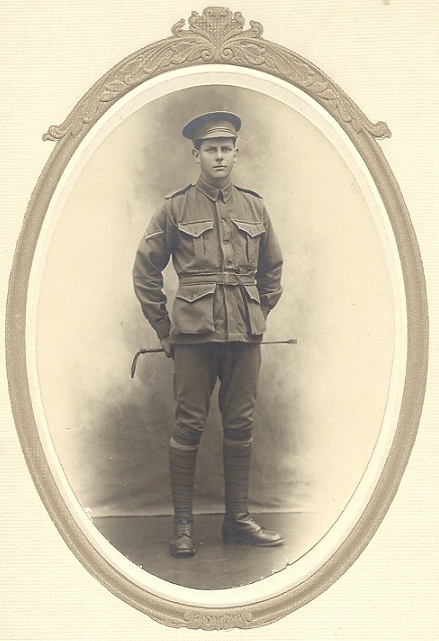 Clarence Bews arrived in France in June 1916. Two months later he was severely wounded in action when gunshots injured his spine. He was evacuated to St Albans Hospital and by November had recovered sufficiently to be given leave in England. He returned to Australia in February 1917 and was discharged in May.