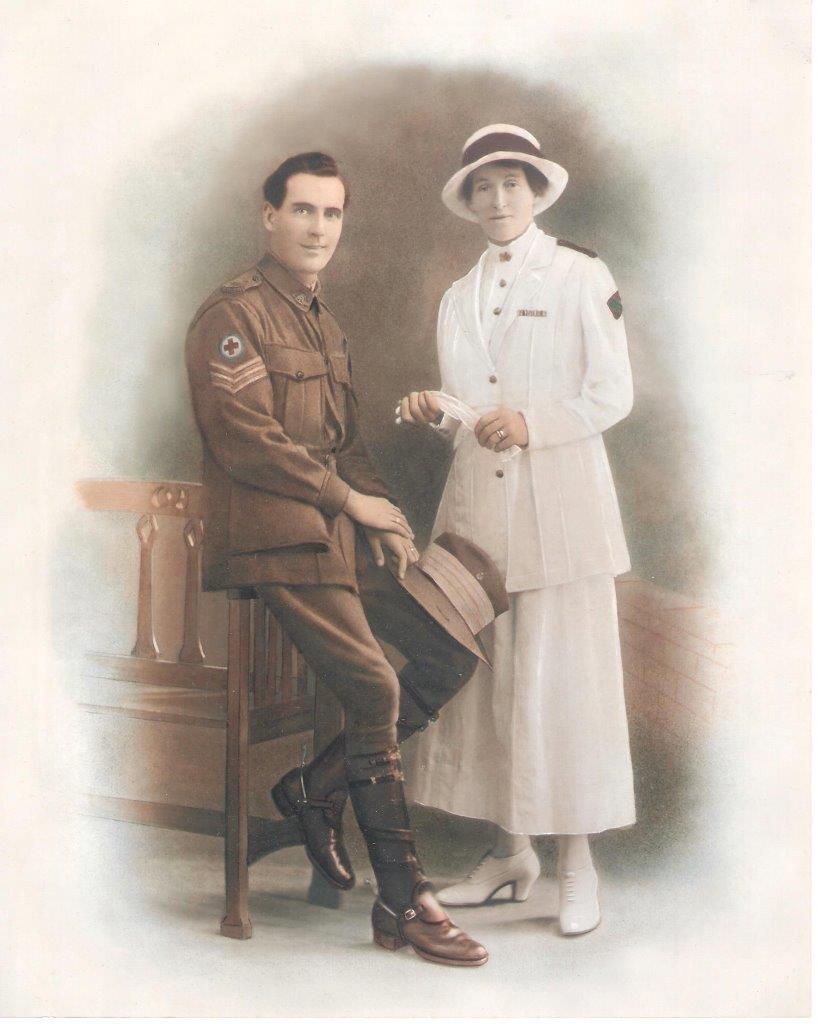 Annie Cuskelly enlisted in the Australian Army Nursing Service in November 1916 and embarked in December (with six other Roll of Honour nurses). She arrived in France in March 1917 and nursed at five hospitals in the following 21 months. In December 1918 she transferred to Sutton Veny Army Hospital in England and was promoted to Sister. She returned to Australia in May 1919 and in October married George Frederick Julius Martin.