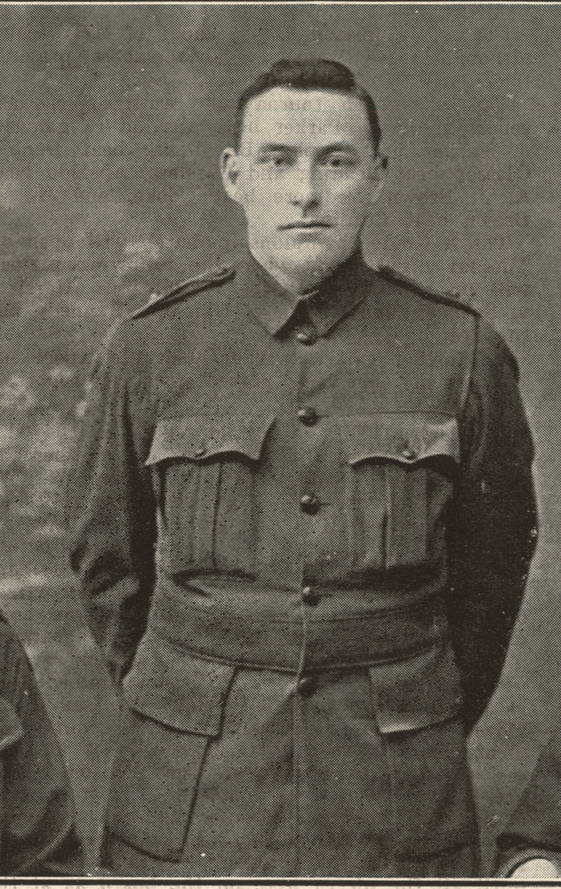 Darcy Maunder commenced officer training in February 1916 and was commissioned 2nd Lieutenant in March. He arrived in England in October, spent four months in more officer training and landed in France in February 1917. Five weeks later he was in charge of a work party building barricades south-east of Bullecourt when he was killed by machine gun fire. He was buried nearby but after the war his grave could not be found.