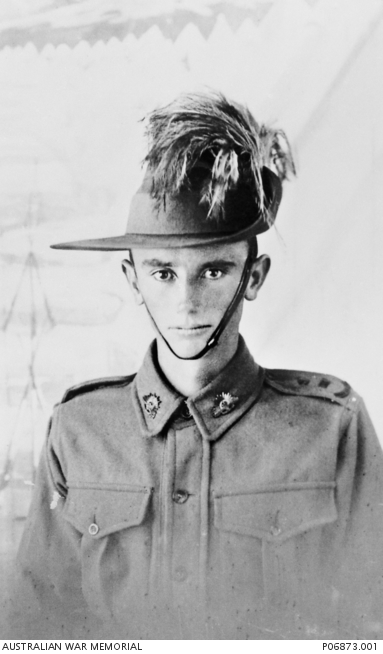 Donald Biddle was in Brisbane on day leave from Enoggera Camp. While waiting at Brunswick St Station to return to camp, he stepped onto the tracks to cross to the opposite platform and was hit by a train. He died from his shocking injuries at Brisbane General Hospital. He was 21.