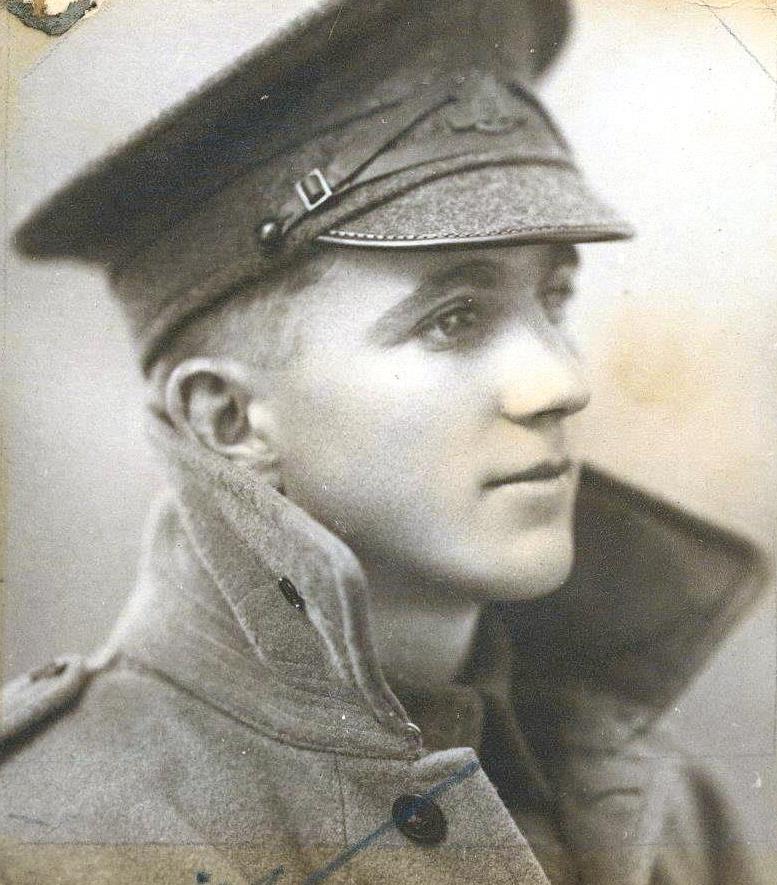 Edward Brown arrived in Egypt in July 1918 allotted to the Engineering Training Unit. He transferred to the 1st Field Squad Engineers in September but a month later was hospitalised in Cairo with malaria. He was invalided to Australia as medically unfit in March 1919, aged 20.