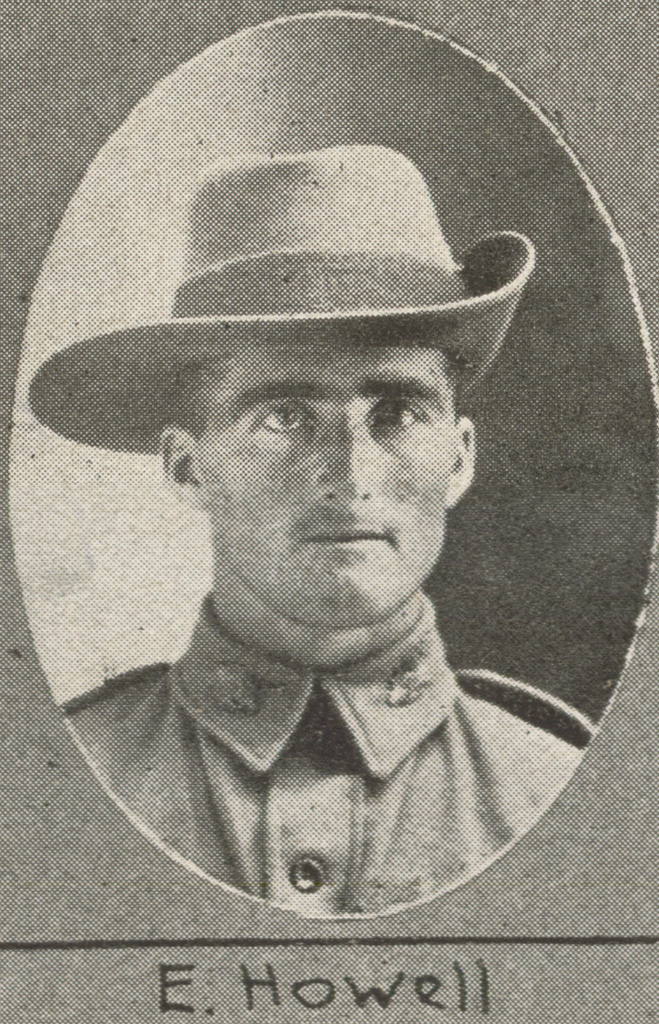 Ernest Howell became ill at Enoggera Camp on 11 December 1914, possibly due to a reaction to typhoid inoculations two days earlier that adversely affected half the soldiers in the camp. He died from myelitis and heart failure.