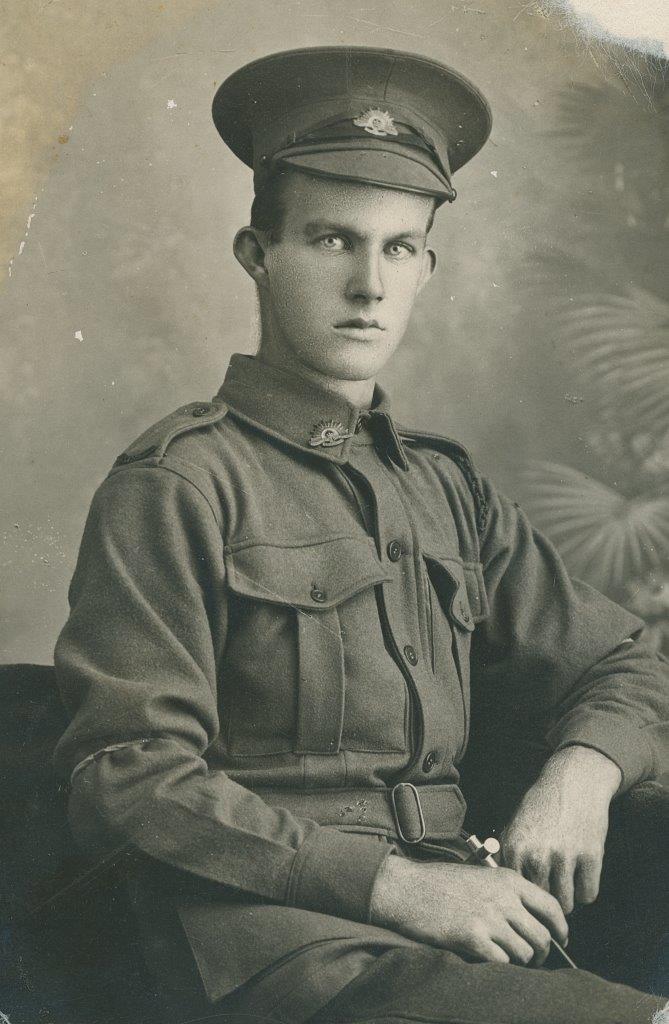 Fernleigh Nicholls arrived in France in October 1916 where he transferred to the 49th Battalion. In Belgium in July 1917 he was severely wounded in action at Messines and evacuated to the 2nd Australian Casualty Clearing Station. Two days later he died of his wounds, one month short of his 21st birthday.