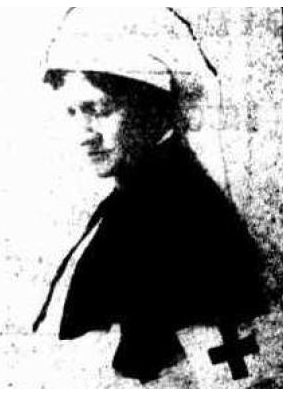 Sister of Captain Stanley Kingston Fisher (not on ROH).

Estelle Fisher from Toowoomba General Hospital enlisted (with her co-worker Olive Frances Davis) in the Australian Army Nursing Service in October 1917. She nursed at Enoggera Camp hospital before embarking for India in November 1918. She was appointed a Sister at the 34th Welsh General Hospital in Bombay and returned to Australia a year later.