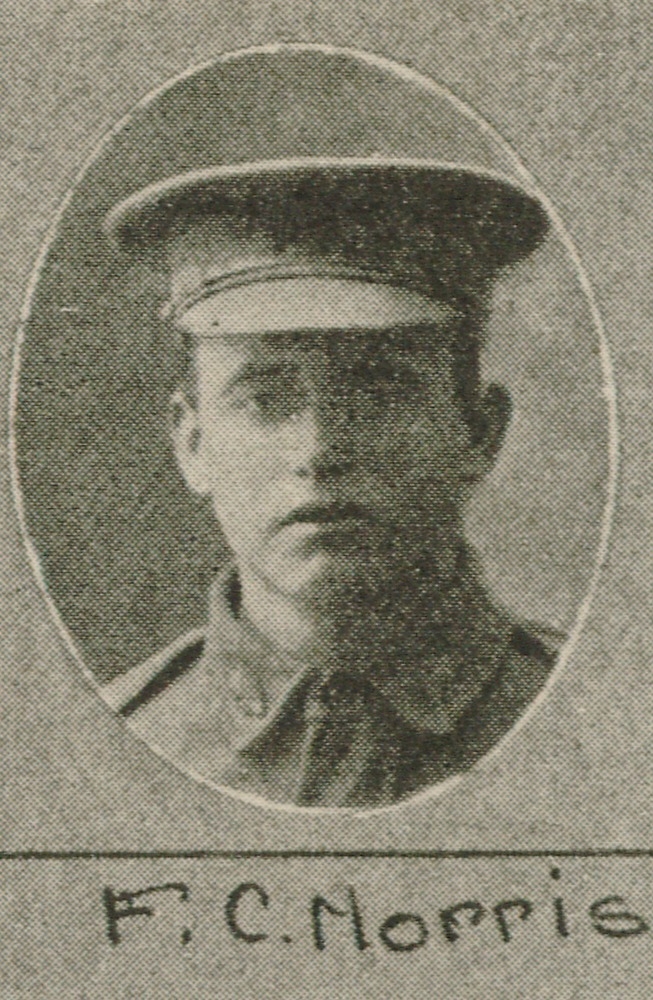 Frank Norris embarked at Sydney in May 1918 but went AWOL when the transport docked in Wellington NZ. He was put on a second transport in June then went AWOL after it arrived in Tahiti. When he returned he was diagnosed with nephritis and spent the rest of the voyage in the ship’s hospital. He then spent eight months in hospital in Liverpool, where he also went AWOL several times, before being returned to Australia in March 1919. He was admitted to Enoggera Military Hospital in Brisbane where he died 15 months later from kidney failure. He was 23.