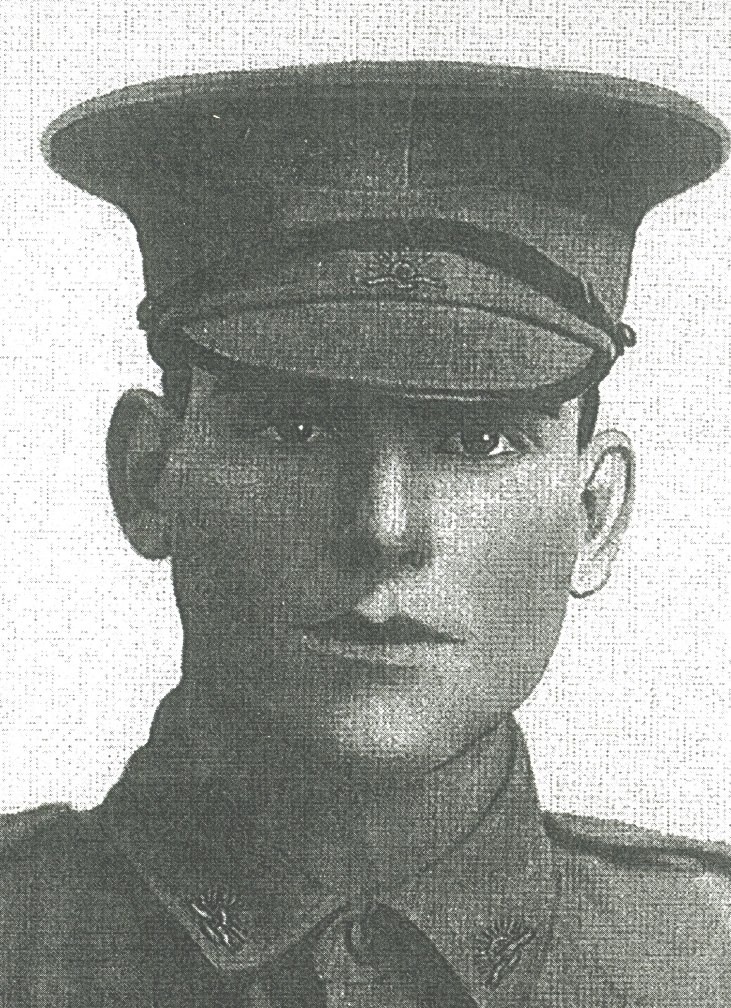 Frederick Hannant arrived at Gallipoli on 2nd August and six days later was reported missing in action. In April 1916 an AIF Court of Enquiry confirmed he had been killed. He was 21.