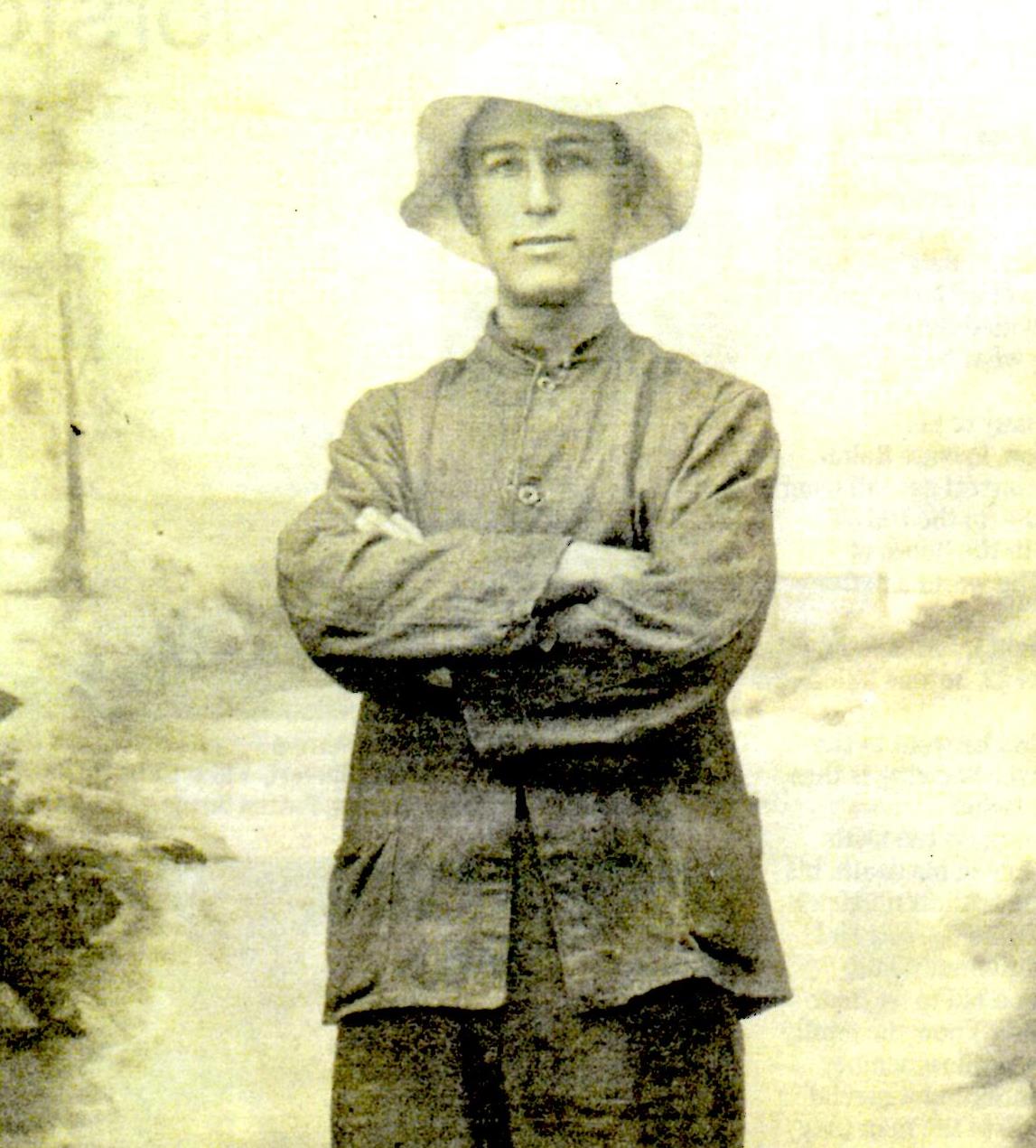 Frederick Hund landed in France in July 1917 following three and a half months training in England with the 51st Battalion. In September in Belgium his unit fought at the battle of Polygon Wood. Two weeks later he was killed in action at Passchendaele. He was 21. He was buried at Broodseinde and re-interred at Passchendaele after the war.