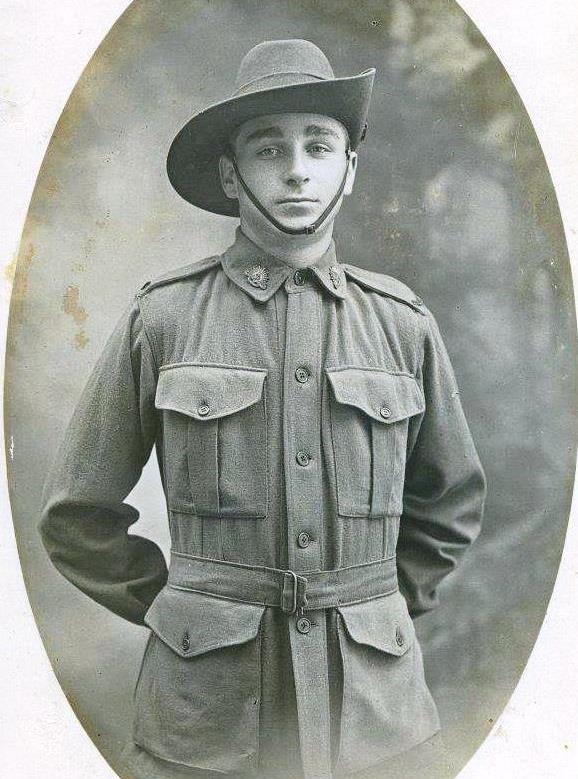 George Cuckson landed in France in August 1918 and was wounded in action in September. He was hospitalised at Rouen before being transferred to Birmingham’s 1st Southern General Hospital. He returned to Australia in January 1919 and was discharged in March. He was only 19.