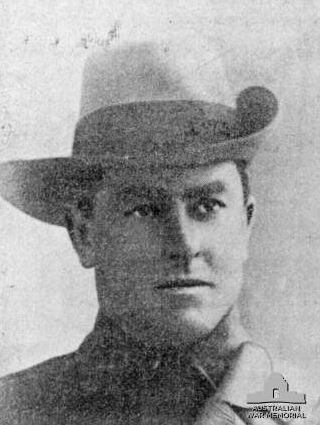 Gordon Robertson landed at Gallipoli on 12 May. The next day his unit was ordered to attack strongly defended Turkish trenches at Quinn's Post that resulted in many AIF casualties. He was wounded and evacuated to Egypt by hospital ship but died the same day and was probably buried at sea.