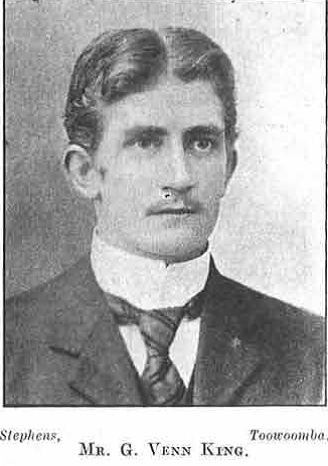 Guy King arrived in France from England with the 3rd Field Artillery Brigade in March 1918. Seventeen days later he was wounded in action by poison gas and hospitalised at Boulogne. In November he returned to England with an undisclosed ‘debility’. He was invalided to Australia in December and discharged in March 1919.