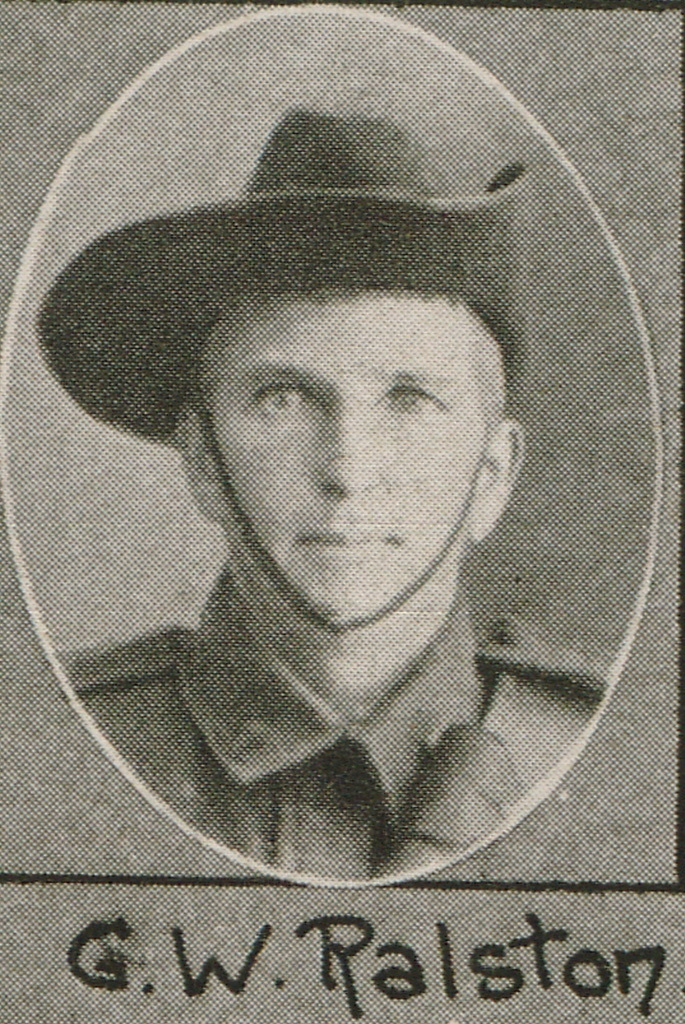 Guy Ralston arrived in France in March 1917 and transferred to the 13th Field Artillery Brigade. In Belgium in October he was wounded by shrapnel at Ypres and died of his wounds at the 2nd Canadian Casualty Clearing Station three days later.