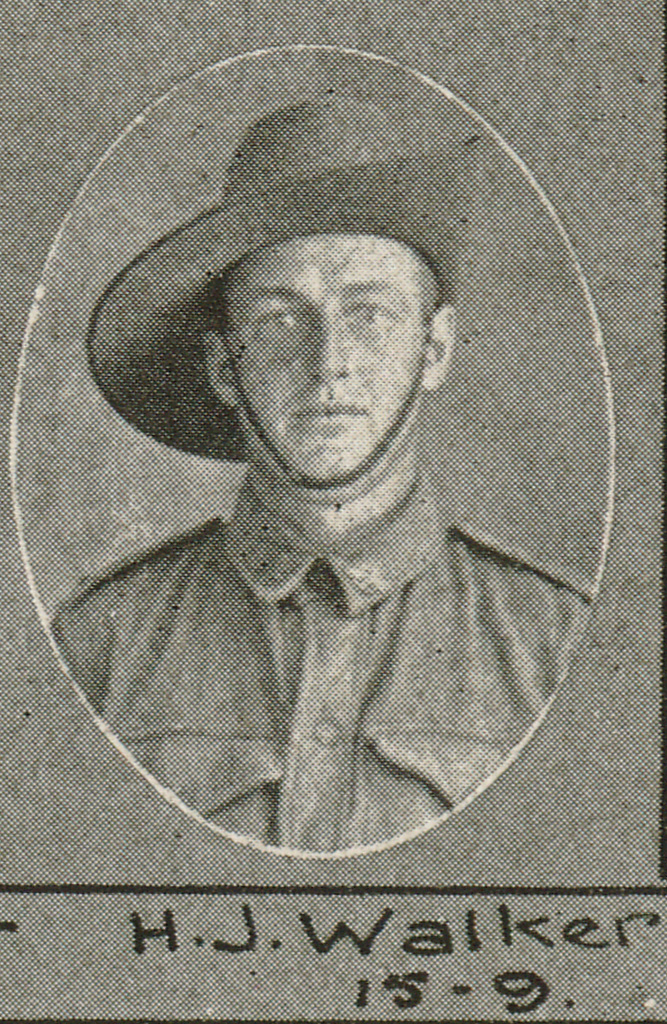 Hector Walker arrived in France in October 1916 and transferred to the 25th Battalion. In October 1917 he was wounded in action by gas and hospitalised in France, returning to his unit in December. He was killed in action on 2 October 1918 near Beaurevoir and buried at the nearby town of Estrees.