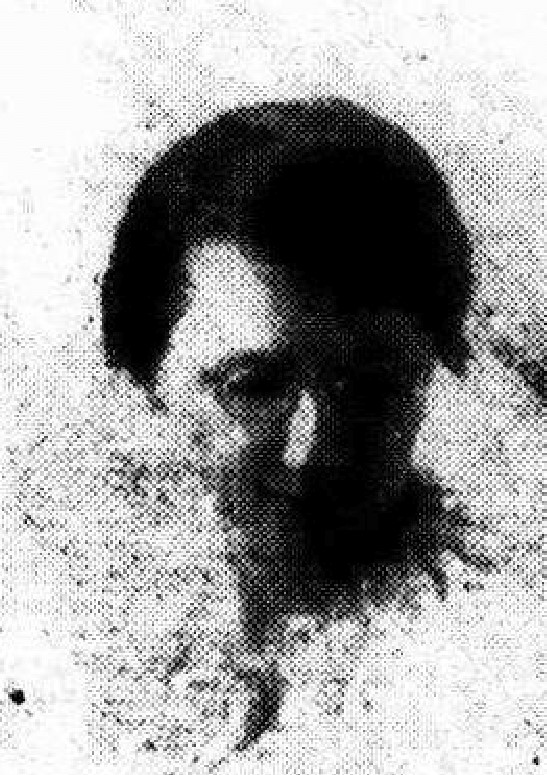 Sister of 6596 Lieutenant Patrick John Heffernan (not on ROH)

Annie Heffernan left Toowoomba General Hospital in November 1914 (with her co-worker Ellen Campbell) to join the Australian Army Nursing Service at Enoggera Military Hospital, Brisbane. She embarked for Egypt where she nursed at No 1 Australian General Hospital at Heliopolis, then returned to Australia in March 1916 with wounded soldiers from Gallipoli. She returned to Europe and nursed at No 2 Australian Casualty Clearing Station in France, and in London, and returned to Toowoomba in June 1919. She was Mentioned in Despatches in 1918 and awarded the Medaille de la Reine Elizabeth (Belgium) in 1920.