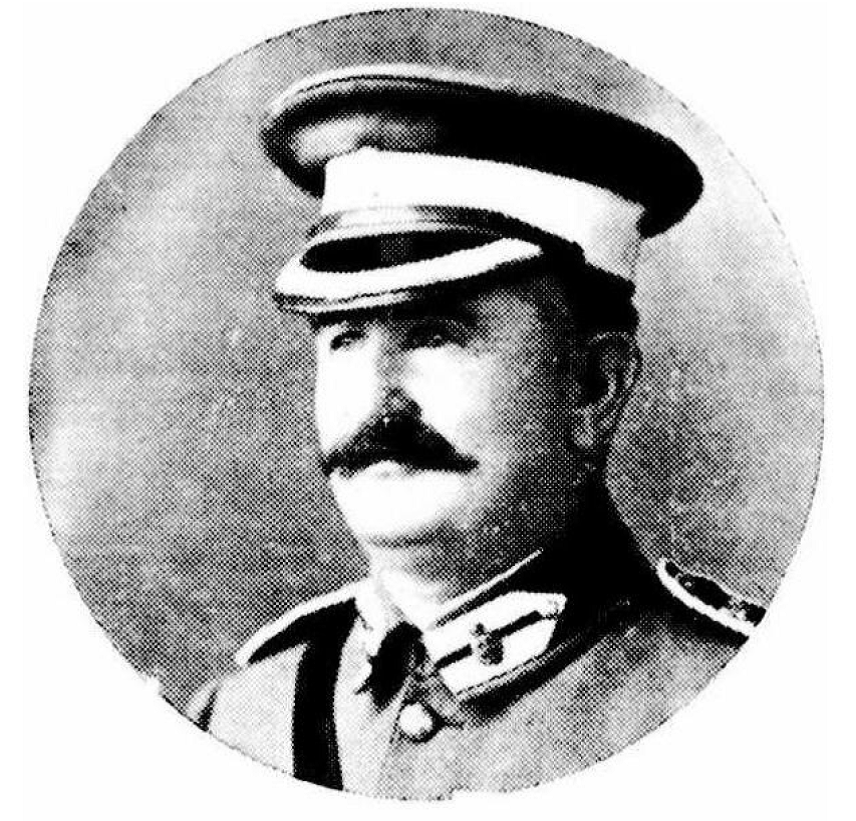 Henry Bailey twice served with Queensland contingents in South Africa during the Boer War. In April 1915 the retired Major was appointed Lieutenant Colonel in command of the 9th Battalion 5th Reinforcements. He landed with his unit at Gallipoli from Egypt in July 1915 but a few days later he was evacuated to Malta with gastritis. He re-joined his unit at Gallipoli in August but after a week was withdrawn to headquarters in Egypt, then returned to Australia in September. He trained recruits at Enoggera Camp until he and other trainers were demobilised purely for economic reasons. He complained bitterly of this injustice and tried to re-enlist but was refused. Tragically, on 8 May 1916 in Brisbane, he used his service pistol to take his own life. Aged 46 and married with a family, he was buried in Toowong Cemetery.