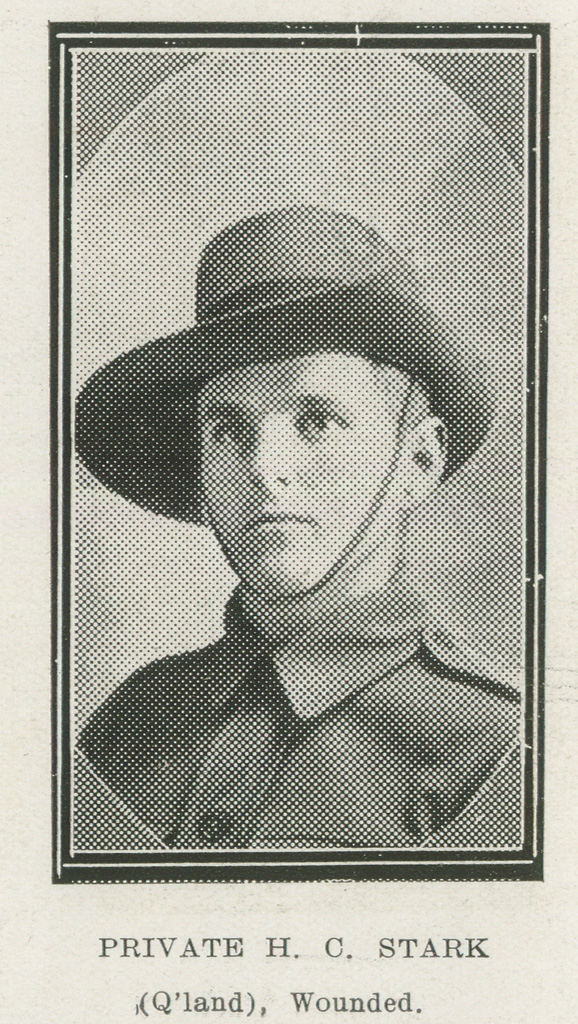 Henry Stark was among the first Australians to land at Gallipoli. On April 30th he was severely wounded in action and evacuated to hospital in Egypt where he died three weeks later.