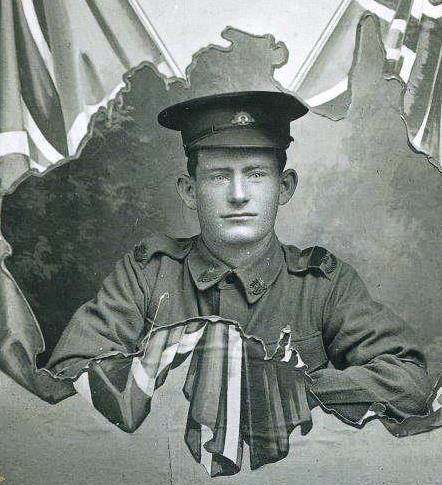 Henry Brown arrived in England in March 1917 and transferred to the 3rd Machine Gun Battalion. He landed in France in February 1918. On 10 May he was wounded in action near Vignacourt and died at the 61st Casualty Clearing Station the same day.