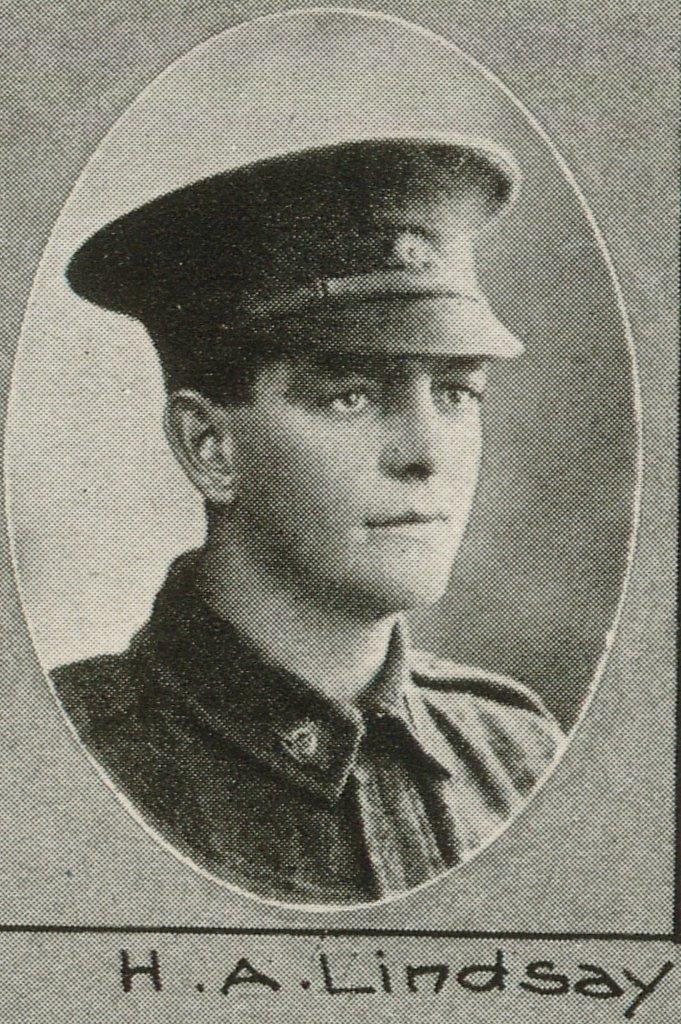 Herbert Lindsay landed in France in June 1916. Two months later he was wounded in action and taken to Warrington’s Lord Derby War Hospital. He re-joined his unit in France in April 1917. He was wounded again in September and sent to Trouville Hospital, returning to his unit in January 1918. He was killed in action on 4 July 1918 at Villers-Bretonneux. His body was never found.