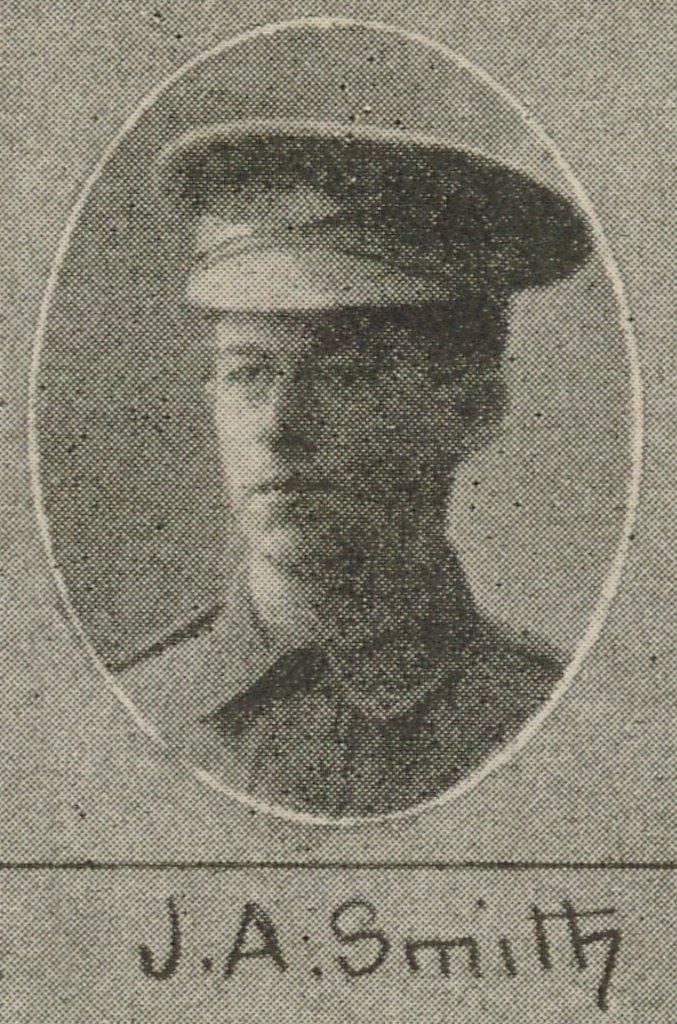 James Smith arrived in France in March 1917 following three months artillery training in England. In May he was sent to hospital in England suffering from trench feet. After further artillery training, he returned to France in August and transferred to the 8th Field Artillery Brigade 29th Battery. Two months later in Belgium he was killed in action near Ypres.