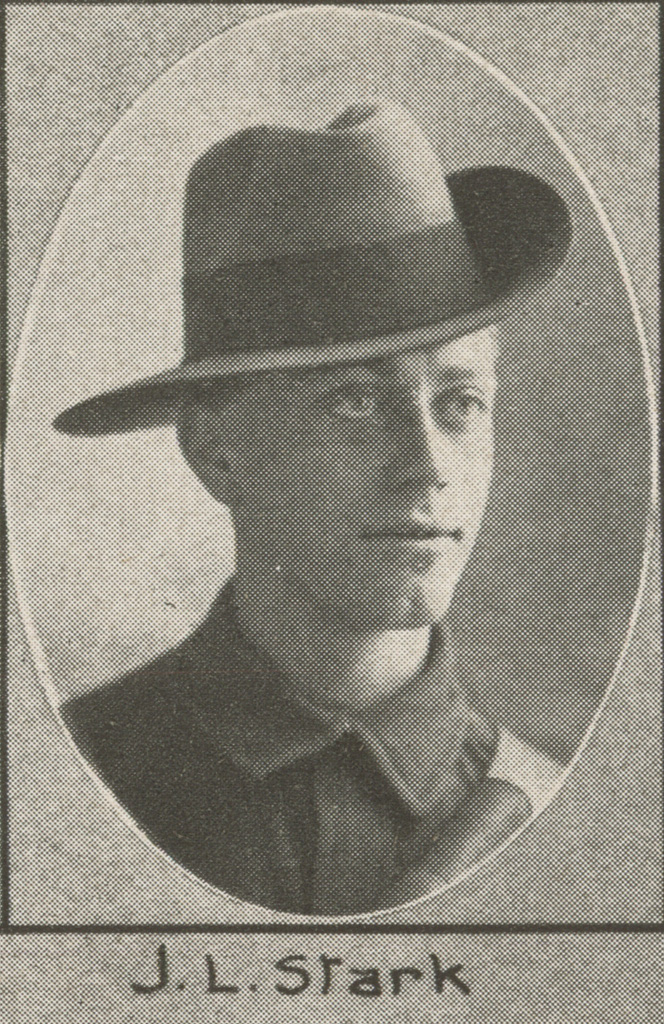 James Stark landed at Gallipoli in May 1915. Six weeks later he was severely wounded and evacuated to Egypt, re-joining his unit in October. He arrived in England from Egypt in June 1916 and transferred to the recently-raised 49th Battalion. He arrived in France in June 1917 and was rapidly promoted through the ranks to Sergeant. He was killed in action near Dernancourt on 1 April 1918, aged 24.