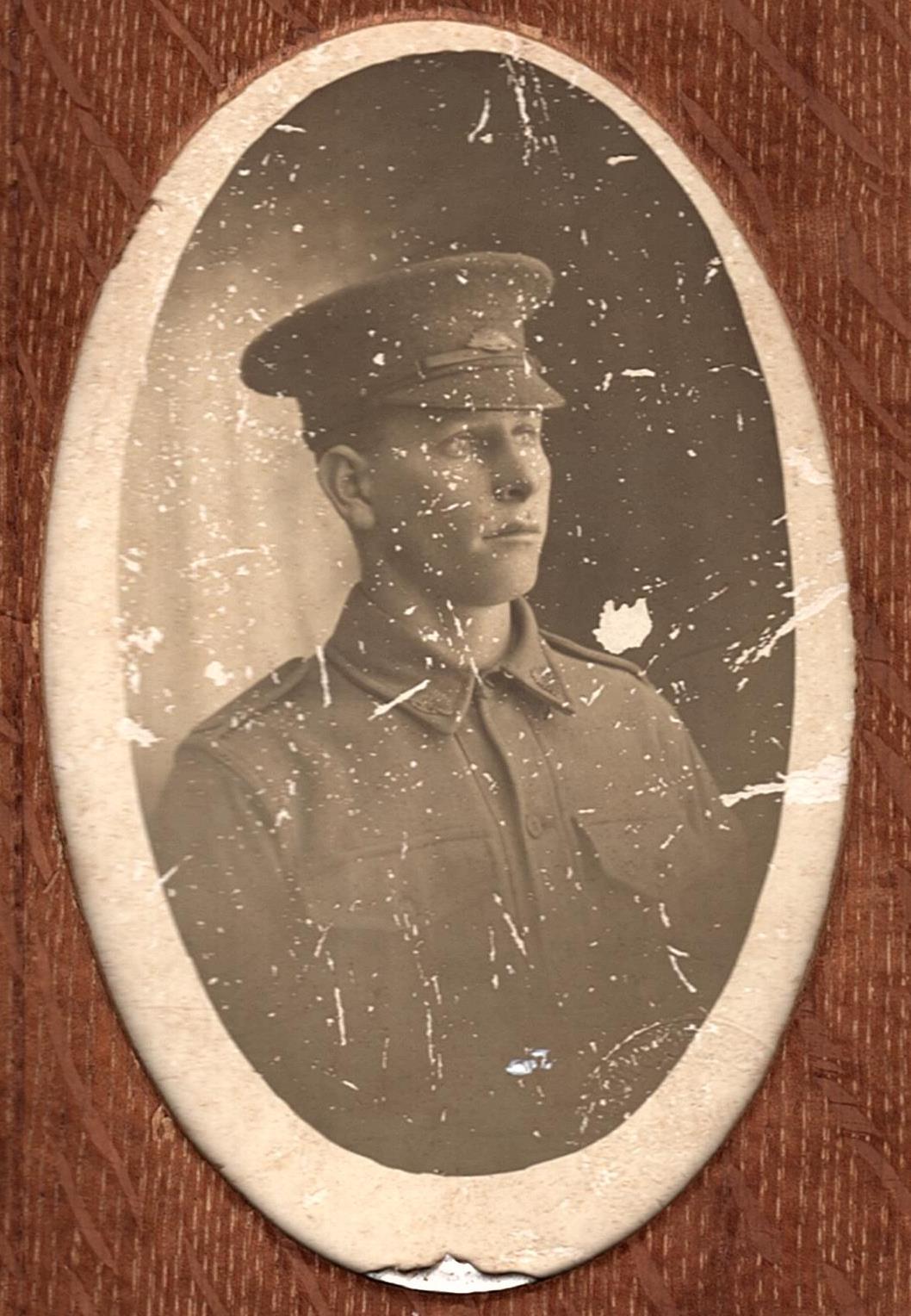 Cousin of 2710 Private John Samuels (not on Roll of Honour).

James Samuels entered Enoggera Camp in July 1916. He was granted home leave in Toowoomba in August during which time he contracted measles. He was admitted to Toowoomba General Hospital where he died from pneumonia and heart failure.