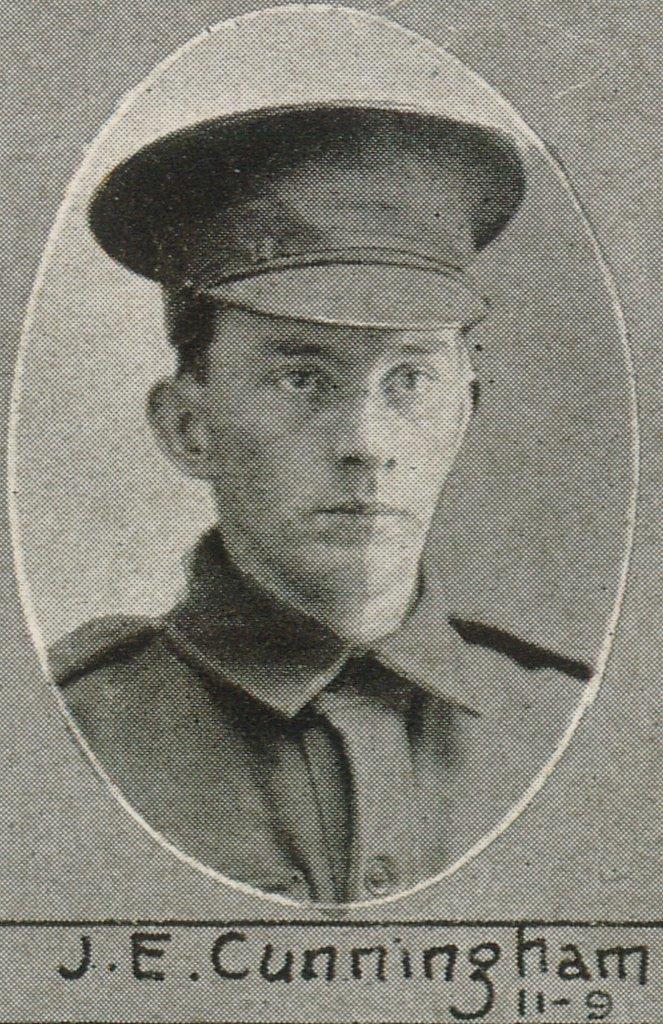 John Cunningham transferred to the newly-raised 49th Battalion in Egypt and arrived in France in June 1916. In Amiens in December he contracted influenza which developed into pneumonia. In January 1917 he was admitted to Clandon Park War Hospital in Surrey and re-joined his unit in July. He was wounded by shrapnel in April 1918, causing a compound fracture of his right leg, and was invalided to Australia in July.