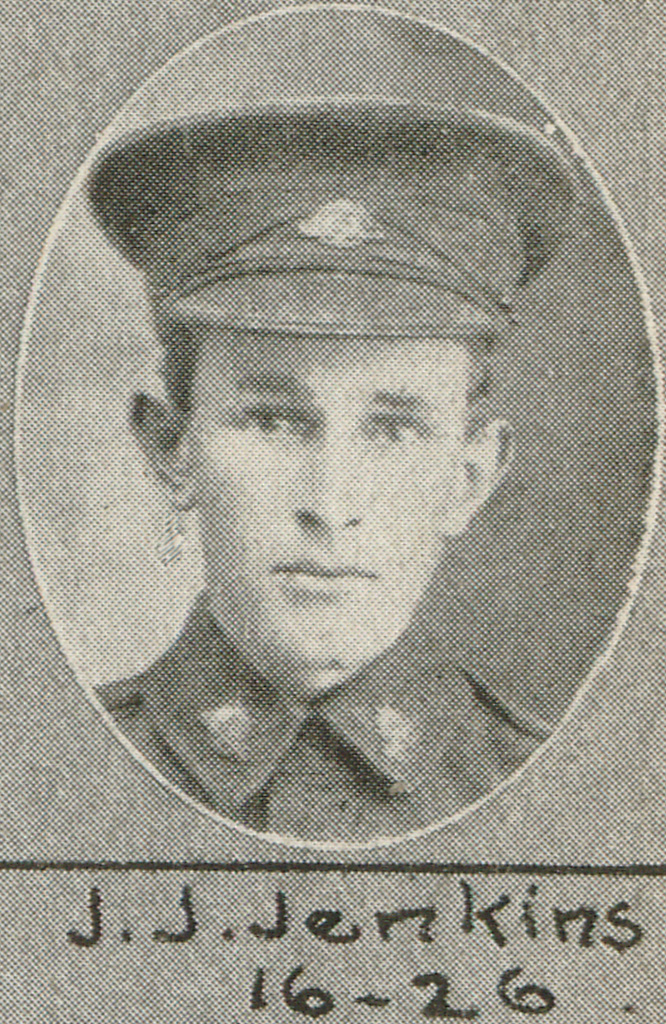 John Jenkins disembarked in England in January 1917 assigned to the 7th Training Battalion at Rollestone Camp. He soon became “seriously ill” and was admitted to Fargo Military Hospital where six days later he died of pneumonia. He was only 18 and an only son.