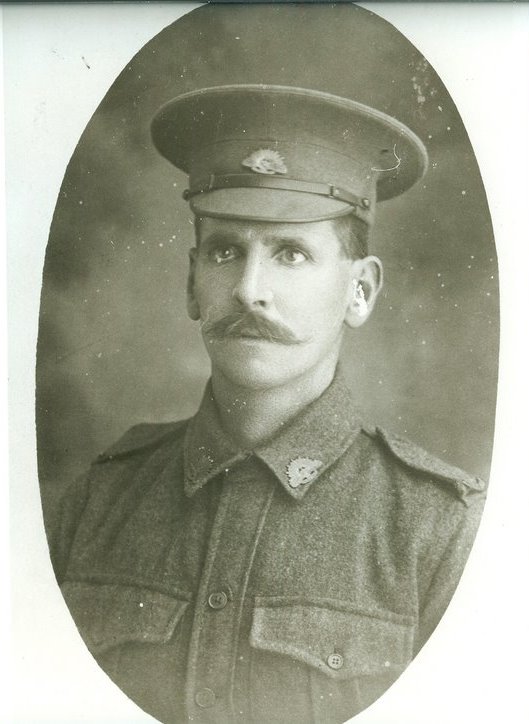 John Pascoe arrived in France in September 1916 via Egypt and England. From early 1917 he was involved in follow-up operations as the German army retreated from the Hindenburg Line. In September he was killed in action at Polygon Wood and buried nearby. He left behind his wife Annie and six children under 18. After the war his remains were exhumed and re-interred at Hooge Crater Cemetery.