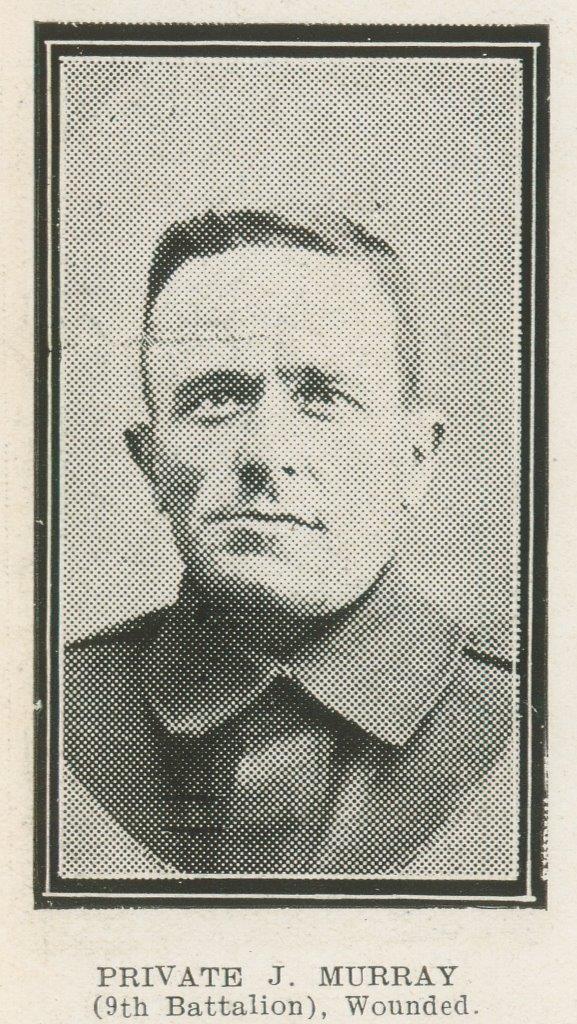 Military Medal citation: “His Majesty the King has been graciously pleased to award the Military Medal for bravery in the Field.” (Awarded 23 June 1917)