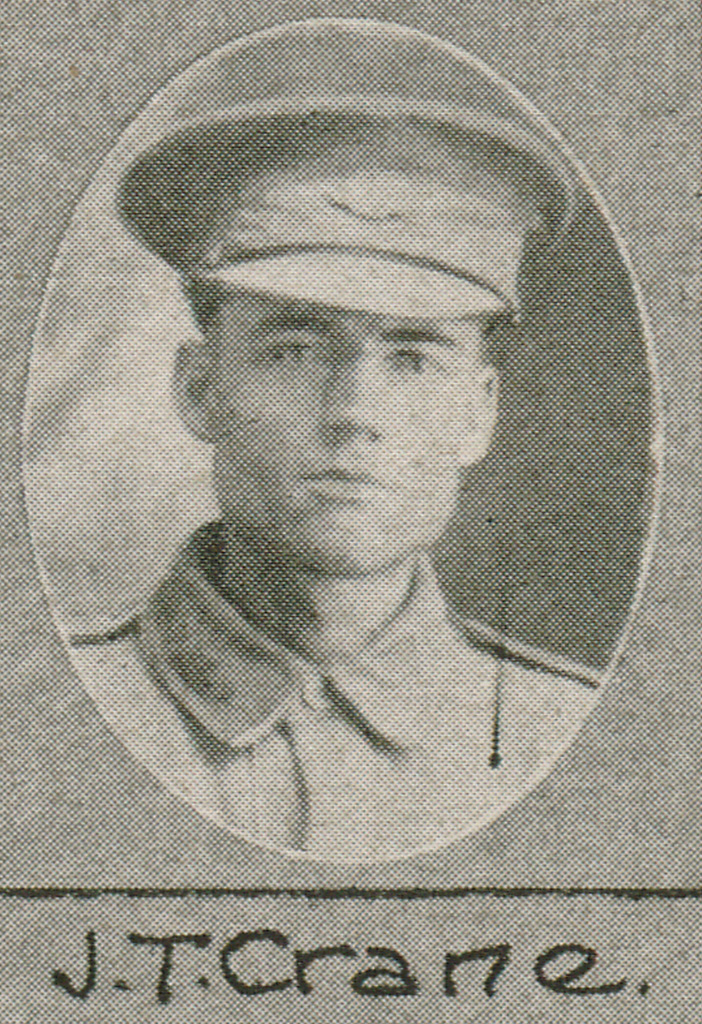 John Crane arrived in France from England in November 1916. Three weeks later he was hospitalised at Rouen with dysentery before being evacuated to England in January 1917. He was admitted to the 3rd Southern General Hospital at Weymouth, then transferred to nearby Sidney Hall Military Hospital where he died of “…pleurisy supervening on dysentery and malaria.”