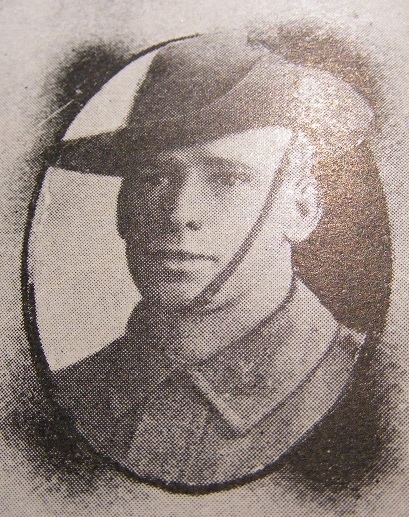 John Haddock landed in France from Egypt in June 1916 assigned to the 13th Machine Gun Company. In March 1917 he was wounded in action by shrapnel and transferred to London’s Spalding Hall Hospital. He then trained at Grantham Machine Gun School before returning to France in October. In April 1918 he joined the newly-formed 4th Machine Gun Company. At the Battle of Amiens on 8 August he was wounded in action and evacuated to the 3rd Australian Field Ambulance depot where he died the next day.