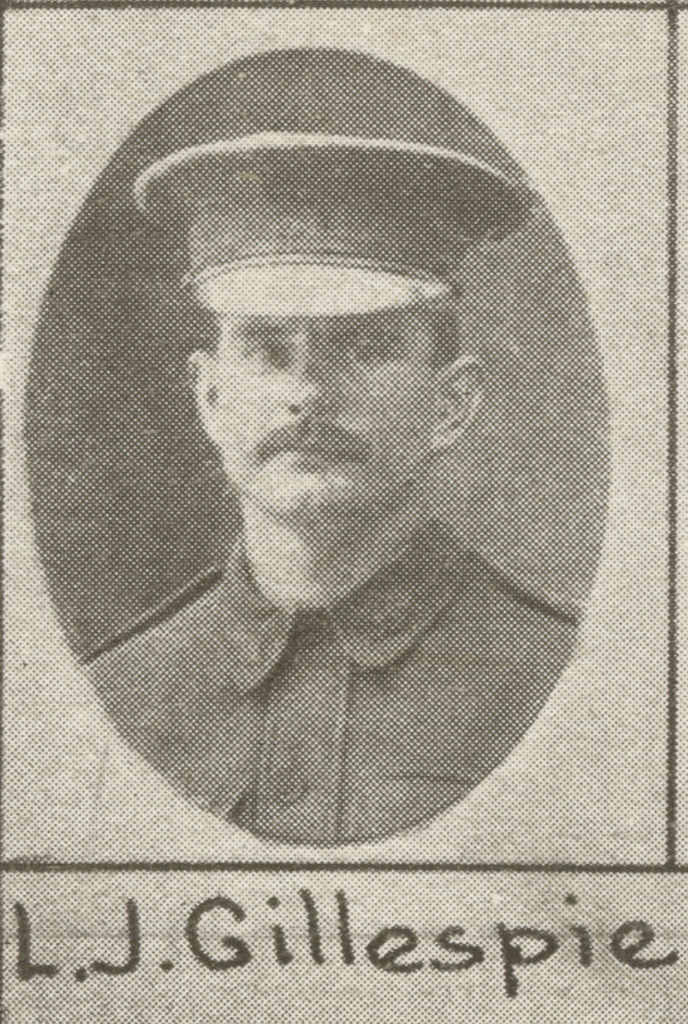 Leonard Gillespie transferred to the 52nd Battalion in England in September 1916 and arrived in France in December. Two weeks later he was hospitalised at Etaples with bronchitis, then admitted to London’s Bethnal Green Military Hospital. He returned to Australia in July 1917 with chronic nephritis and was discharged in October.