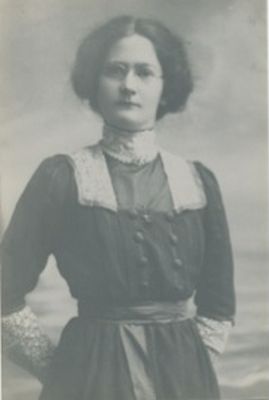 Constance Lindsay joined the Australian Army Nursing Service at Enoggera Military Hospital, Brisbane in May 1917 and embarked in August for Salonika in northern Greece as a Staff Nurse. After 18 months at the 60th British General Hospital, a huge tent hospital at Hortiach, she was granted leave in England, then returned to Australia in April 1919 as nursing staff on the voyage.