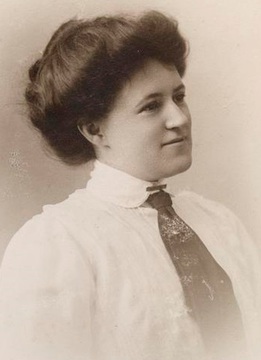 Sister-in-law of Captain John Fitzmaurice Guy Luther (KIA) (not on Roll of Honour).

Norma Mowbray enlisted with the Australian Army Nursing Service in November 1914 and embarked with the No 1 Australian General Hospital unit bound for Heliopolis, Egypt. In October 1915 she returned to Brisbane on a transport ship nursing sick troops from Gallipoli, where her brother-in-law had died of wounds two months earlier. Soon after returning to Egypt she contracted bronchitis and died from pneumonia, the only nurse named on the Roll of Honour who did not return.