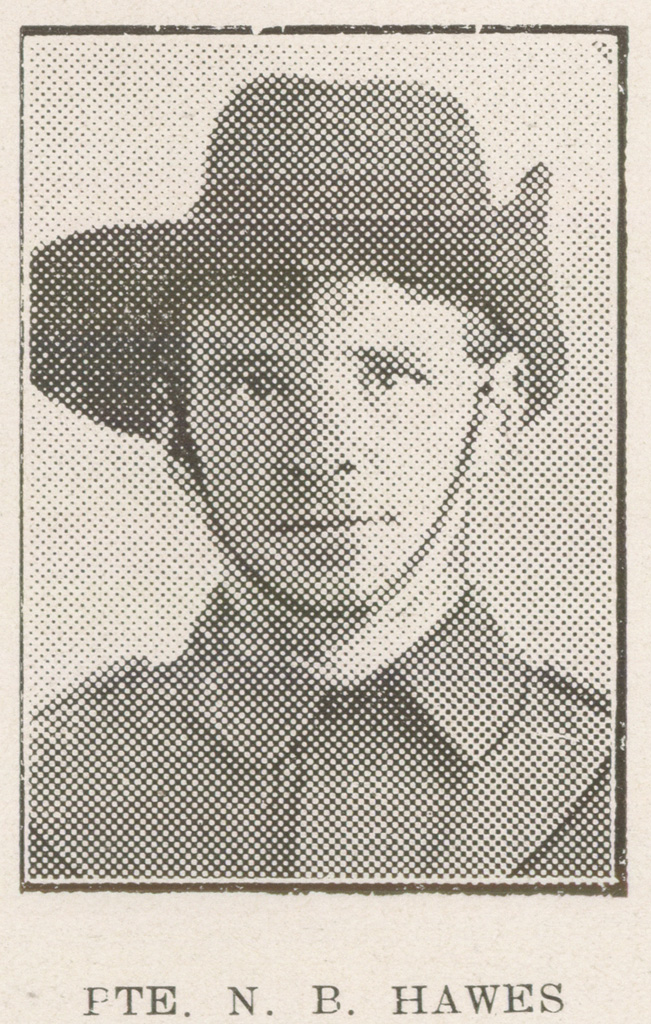 Norman Hawes landed at Gallipoli in September 1916. A month later he was accidentally wounded by a 'friendly' grenade and sent to Birmingham’s Southern General Hospital. In July 1917 in France he was wounded in action and again sent to Birmingham’s Southern General Hospital, returning to France in June 1918. He was killed in action in July at Villers-Bretonneux.