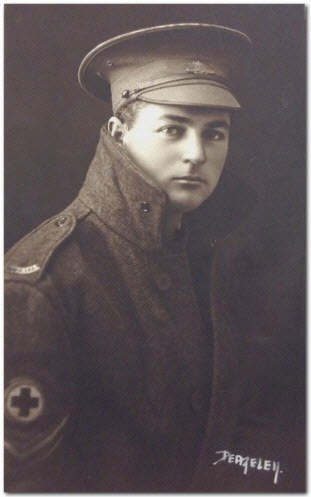 Norman McWaters arrived in France in April 1917 and was attached to the 11th Australian Field Ambulance Company. In Belgium on 17 October he was killed in action near Passchendaele. He has no known grave.