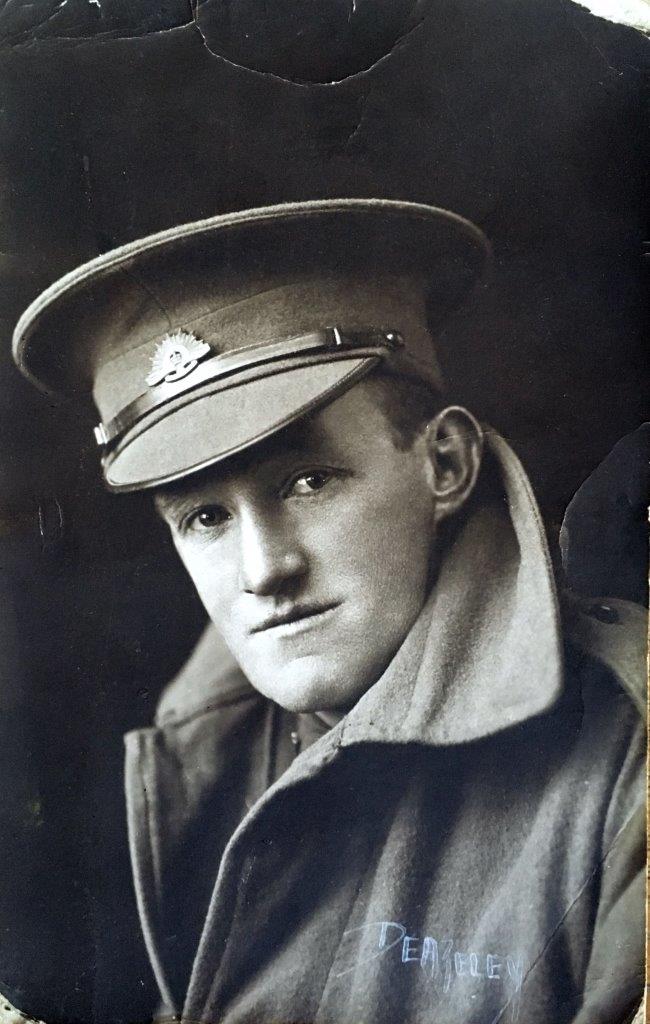 Peter Lightbody arrived in France in November 1916 and spent six months in and out of hospital with various minor illnesses. He joined his unit in Belgium in May 1917 and was reported missing in action at Warneton in July. Six months later a Court of Enquiry confirmed he had been killed in action. His body was never recovered.