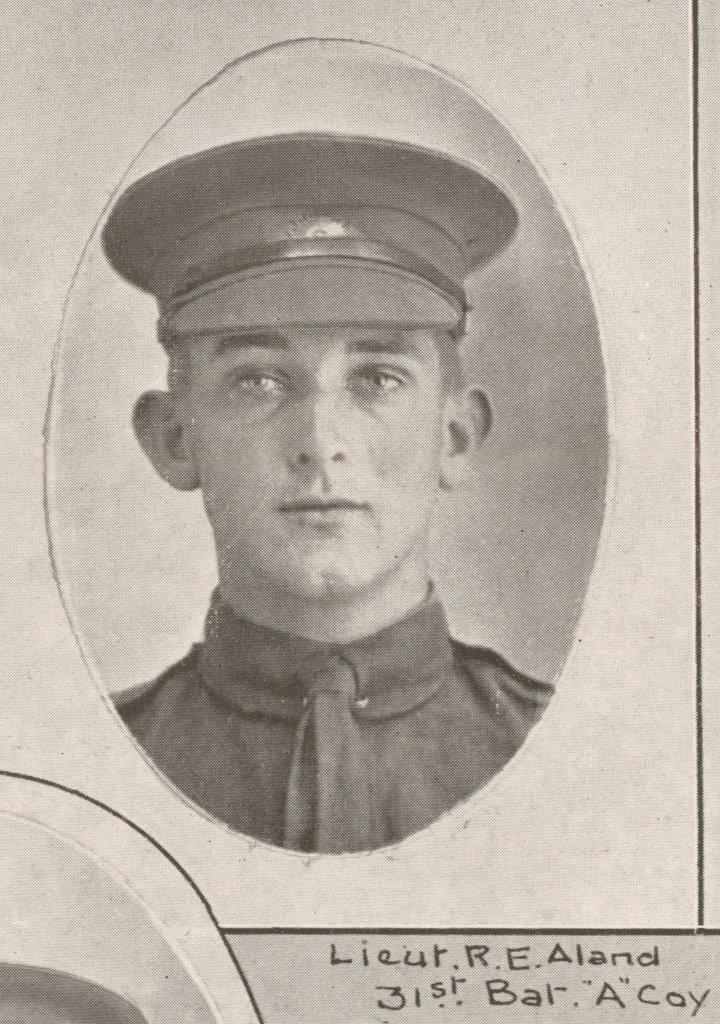 Military Cross citation: "At Petellon on 19th/20th July 1916, he displayed coolness and gallantry in taking command of the remaining men of his company after both his Captain and Second in Command were wounded. This officer also, when retiring, assisted to carry a wounded man back over a fire-swept zone for nearly 200 yards. He acted during the night with marked determination and by his cool behaviour encouraged his men who were more or less badly shattered." (Awarded 29 December 1916)